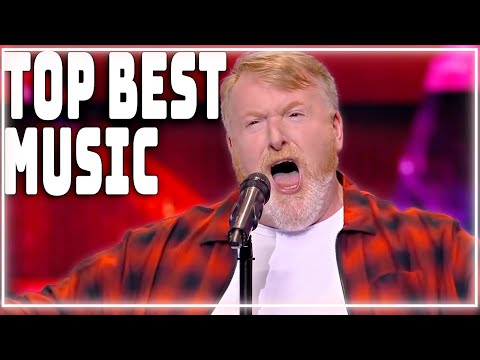 Last night we joined Paula, Randy and Simon in Greensboro, NC. All the judges appeared to be in a good mood last night, even Simon. Maybe it had something to do with the fact that it was Simon's birthday……Happy Birthday, Simon!

Remember Kellie Pickler's audition? I almost cried, not only when she sang, but when she received her ticket to Hollywood. I think this meant a whole lot to Kellie, and with the life she's had I think she deserves something nice. What a beautiful voice!

If you missed last night's show then you missed seeing Paula get a dance from Sergeant, Steven David, Jr. I think he made Paula blush, but either way he made his way into Hollywood as well. Would he have gotten in if he hadn't danced with Paula? Could he sing? I believe he would have made it either way; he did have a nice voice. What do you think?

And yes, there are some memorable ones too. Marcus will be a memorable one for me. Before his audition he told the cameras that he has won many talent contests, so when it came his turn to sing for the judges I really expected to hear some talent.

Boy was I disappointed! I'm not sure why he won so many talent contests, but after it was all over and Marcus got the thumbs down, not to mention a few laughs from the judges, he went outside and busted up his DVD. After busting up the DVD he said, "Thank you American Idol." Do you think maybe deep down he knew he was bad and just needed the words to come from the mouths of Paula, Randy and Simon? Well what ever life has in store for him I'm sure it isn't a singing career.

Sammy, ah, well…..Let me put it this way, and I'll try to be a bit nicer then Simon. Honestly, I think his "magic carpet" needed a little more magic; OK, maybe I wasn't as nice as Simon.

And finally, another memorable one for me would be Rhannoa, but I won't even go there, I think that one spoke for herself. I really don't get it, why do people want to make a fool of themselves on National TV?

Well I'm off now. I'll catch you again real soon, because American Idol will be back tonight, and this time they'll be in San Francisco. Be sure to tune in to Fox, tonight at 7:00 p.m. (CST), and meet me back here tomorrow for the scoop on those auditions.