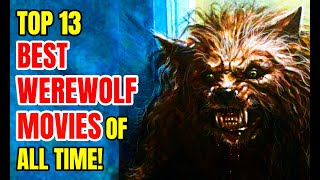 Are you into werewolves? Do you want to watch a good werewolf movie? Here is a list of some of the best werewolf movies of all times.