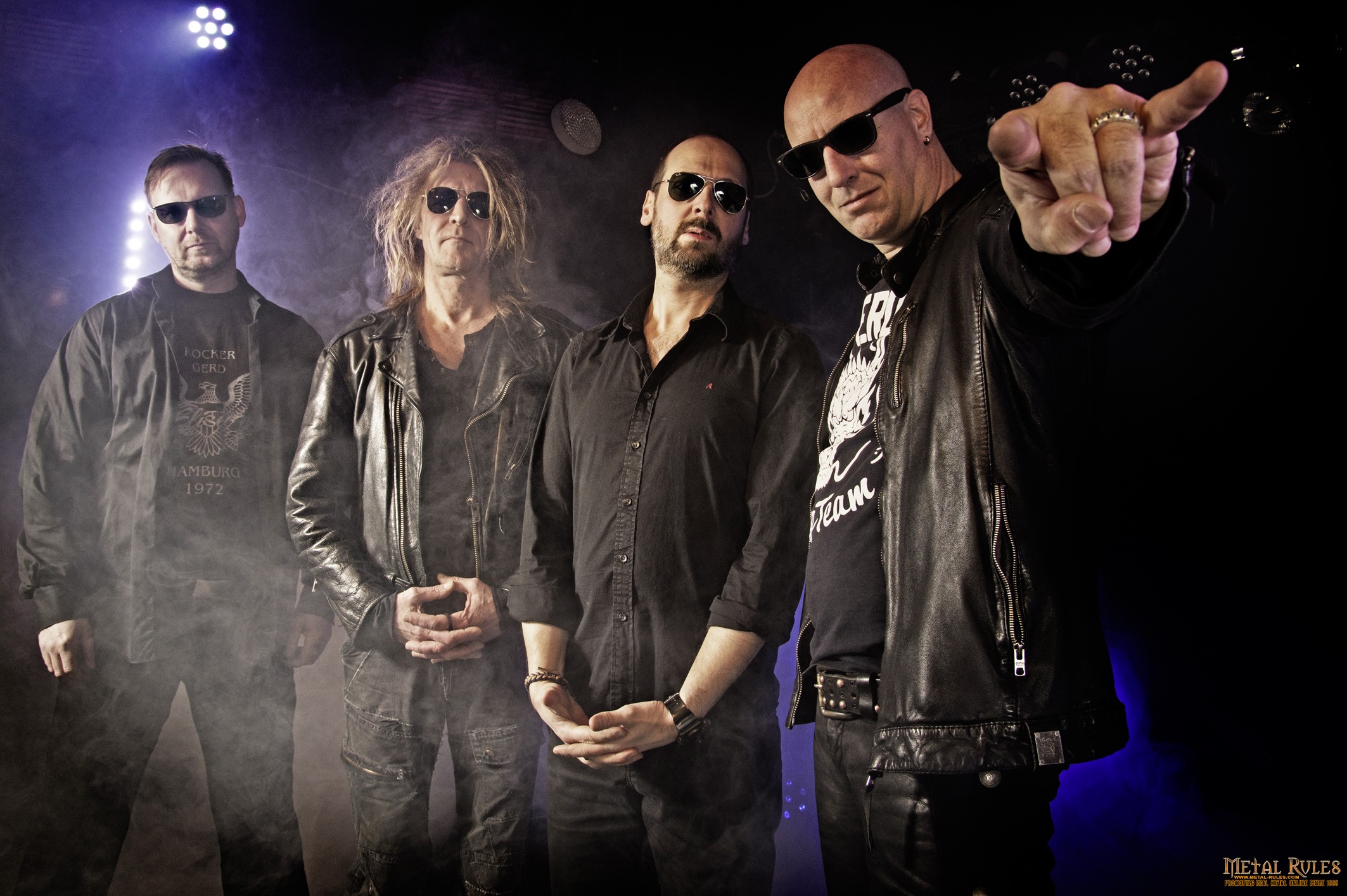 Pantera's fifth album titled "Cowboys from Hell" was released on July 24th 1990 and in my opinion it saved metal in the 90's. Pantera came out and waved the flag of true metal and did not listen to critics and blew the music world away. We need a band to do the same thing now. Metal music has become too cookie cutter. So many bands with the same look and sound, it's annoying.

It's almost like a repeat of the 80's hair band years where if you looked and sounded a certain way you would make it big. Back then you had: Poison, Ratt, Great White, Cinderella, Bullet Boys, Faster Pussycat. We have the same deal now where you can name a dozen bands that sound and look the same. Like Fall Out Boy, Taking Back Sunday, Panic at the Disco, My Chemical Romance, Silverstein, 30 Seconds to Mars. All the songs have a melody then a screaming part then a breakdown then some more screaming and more melody. Nirvana smashed the 80's hair band's and we need someone to smash music once again.

Just like in the 80's there are a few decent bands pulling out of the muck of all the others. In the 80's it was Motley Crue, Skid Row and Guns and Rose's that stuck out as true talents to me. Bands such as THRICE and Rise Against are good. Their music is more than just radio friendly screaming and melody, it's got some content to it. And at first I thought Avenged Sevenfold fell into this category. But they are one of the newest bands that are as close to old school metal as possible these days with great guitar riffs and lyrics to match.

Who could possible become the savior or metal for the decade of 2000? Bands like Shadows Fall, Killswitch Engage, Hatebreed or Velvet Revolver? It could be any of them or it could be someone totally undiscovered. Hopefully someone will bust out and save metal like Pantera did in the 90's. We just need a band to come out and have an album that redefines metal. I'm not sure if one band can come out and do it, maybe a whole new movement. We need something or we could all be doomed to listening to cookie cutter screaming metal forever.

If you want to see more proof of the cookie cutter music and get a laugh too, just check out the video comedian and metalhead Brian Posehn made called "Metal by numbers" that's located on his myspace page (http://www.myspace.com/brianposehn) It's a song that follows the blueprint of this music and explains what the blueprint is. He got help from Scott Ian of Anthrax to record this song.